A small contribution generates a big change: How can you help the homeless in the U.S.?

The United States is a very rich country compared to other nations. But, there is a problem: a high level of poverty and homeless people in the U.S. This social problem lies particularly in the youth living in a street situation. It is estimated that 1.7 million young people don’t have a shelter. 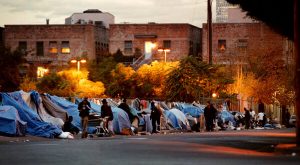 Statistics of people living in poverty in the U.S.

Since 2016, Poverty U.S estimates that more than 38.5 million people live in areas considered poor at different levels. These statistics show that 12.5% of the total population in the United States live in poor areas and a significant number of homeless are living on their own.

There is a gap in respect of gender equality and poverty. Between 2016 and 2020 poverty reached the following levels: On the one hand, 13.9% are men while 16.5% are women and on the other hand, 5.3% of poverty in the United States are couples without a home.

It is believed that two out of ten children in the United States have lived in poverty since 2016. That is to say, 21.2% of the total children population in the country. In addition, between 2014 and 2015, the National Center on Family Homelessness published that at least 2.5 million children lived in street situations during the whole year.

How can you help the homeless people living in extreme poverty in Richmond, Virginia?

In our non-profit foundation, we have helped the homeless people in Richmond in which 50 people have been benefited with food.

We know there is still plenty to do, 50 is still a few people living in extreme poverty. Therefore, we have been focused on gathering more donations, so we can help many more.

Here are three ways to help the most needy:

1- Be part of our volunteer team

We have a group of volunteers that are willing to help, take actions and gather material donations, plus, they help us spread the word around whenever we organize our charity events. You can contact us and be part of our team that every month carry out actions to help the homeless.

This is an initiative in which you can make the difference to support the homeless people with a plate of food. By donating the equivalent of a small cup of coffee monthly, you will be supporting those children and adults living in extreme poverty. If you want to know more details about it, head to his section Donate Monthly.

3- You can contribute by using “other ways to donate”

Donations are not only monetary but also: medicines, medical and school supplies, non-perishable food, clothing, sporting goods. Your support is vital to help the children and adults in need. If you’d like to know more information, go to Other ways to donate.

Come with me and make change happen! 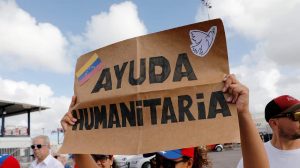 Our foundation, Ven Conmigo, was born from the hand of Bella Wingfield, a Venezuelan woman who has been living in the United States for two 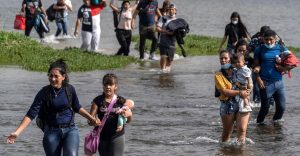 In this opportunity, we will share valuable information on how to help Venezuelan refugees in the U.S. through assistance programs, donations, volunteering, education and much 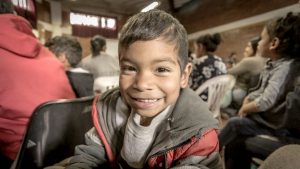 Sponsor a child in Venezuela: Meet our donation programs

Statistics of humanitarian crisis in Venezuela: Everything you should know! 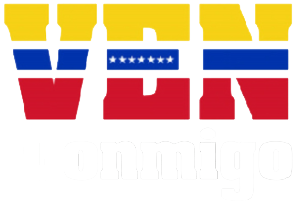 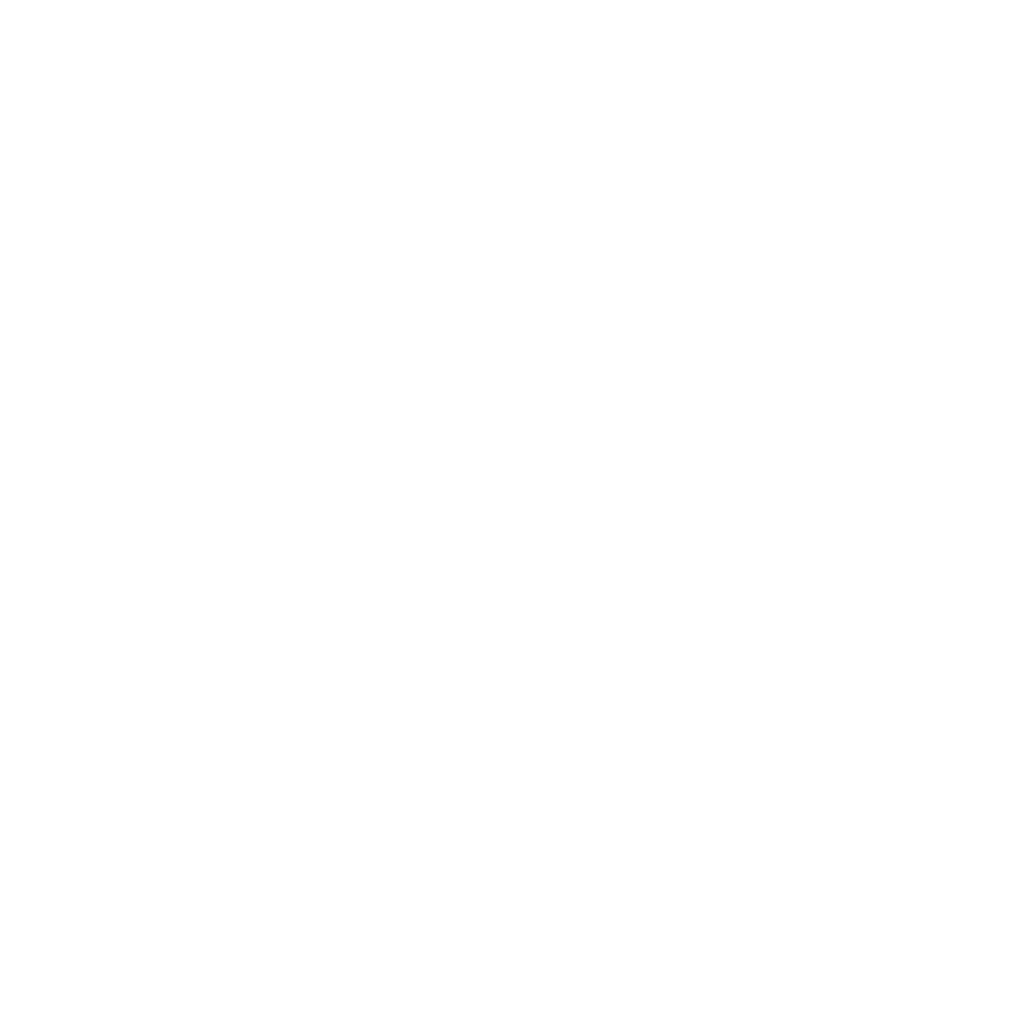 © Copyright 2022 Powered by Smart Writing Company
Cookies from this website uses
This website uses its own cookies that have a functional purpose and third-party cookies (through the analytical website) that allow us to know your browsing habits to give you better information services. To continue browsing, it is important that you accept their use. Also, you can change the settings, deactivate them or obtain more information in Terms and Conditions and Privacy Policies.

This website uses cookies to improve your experience while you navigate through the website. Out of these, the cookies that are categorized as necessary are stored on your browser as they are essential for the working of basic functionalities of the website. We also use third-party cookies that help us analyze and understand how you use this website. These cookies will be stored in your browser only with your consent. You also have the option to opt-out of these cookies. But opting out of some of these cookies may affect your browsing experience.
Necessary Always Enabled
Necessary cookies are absolutely essential for the website to function properly. These cookies ensure basic functionalities and security features of the website, anonymously.
Functional
Functional cookies help to perform certain functionalities like sharing the content of the website on social media platforms, collect feedbacks, and other third-party features.
Performance
Performance cookies are used to understand and analyze the key performance indexes of the website which helps in delivering a better user experience for the visitors.
Analytics
Analytical cookies are used to understand how visitors interact with the website. These cookies help provide information on metrics the number of visitors, bounce rate, traffic source, etc.
Advertisement
Advertisement cookies are used to provide visitors with relevant ads and marketing campaigns. These cookies track visitors across websites and collect information to provide customized ads.
Others
Other uncategorized cookies are those that are being analyzed and have not been classified into a category as yet.
SAVE & ACCEPT
×
×

Ven Conmigo Foundation is a 501(c)(3) organization, which means that we are formed for religious, charitable, scientific, literary, or educational purposes and eligible for federal and state tax exemptions.

Help those in need